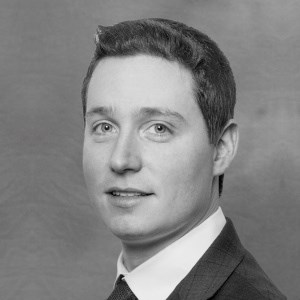 Eli Nagler is a Senior Managing Director in Blackstone’s Private Equity Group, where he focuses on investments across the technology, media & telecom, and financial services industries. Since initially joining Blackstone in 2007, Mr. Nagler has been involved in the execution of the firm’s investments in Alight Solutions, BankUnited, Bayview Asset Management, Exeter Finance, Lendmark Financial Services, MB Aerospace, Paysafe, Refinitiv, Viva Capital, Vivint, and Vivint Solar. Mr. Nagler currently serves as a Director of Paysafe and Refinitiv. He is also a Team Member of the Council on Foreign Relations.

Before rejoining Blackstone after the completion of an MBA, Mr. Nagler worked at the United States Treasury Department in the Office of Capital Markets.

He received an MBA from Harvard Business School, where he graduated as a John L. Loeb Fellow, and an AB from Harvard College.