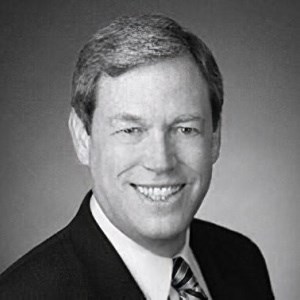 Before joining ICBA, Mr. Fine chartered and organized Midwest Independent Bank of Jefferson City, Missouri and served as its President and CEO for nearly 20 years. In addition, he owned MainStreet Bank of Ashland, Missouri. Prior to his banking career, Mr. Fine served as the Missouri State Tax Director under former Governor Christopher Bond. Fine served as an officer in the United States Army both on active duty and in the Missouri Army National Guard.