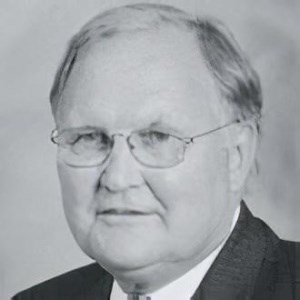 Donald G. Ogilvie served as President and CEO of the American Bankers Association, managing the association from 1985 to 2005.

Mr. Ogilvie was Vice President of the Celanese Corporation and served as Founding Associate Dean at Yale University’s School of Organization and Management, where he currently teaches.

A native of New York City, Mr. Ogilvie holds a BA in Economics from Yale University and an MBA from Stanford University’s School of Business.