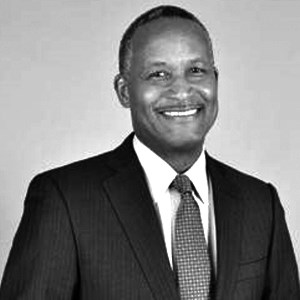 Brian E. Argrett is currently Vice Chair of the Board Directors, and President and CEO, of Broadway Financial Corporation (NASDAQ: BYFC) and its banking subsidiary City First Bank, National Association, or collectively CityFirstBroadway, the largest Black-led minority depository institution (MDI) in the nation. Mr. Argrett also serves as Chairman of City First Enterprises and City First Foundation, part of One City First, a family of complimentary companies filling the gaps in the community development finance ecosystem.  He was recently appointed to serve on the Office of the Comptroller of the Currency’s Minority Depository Institutions Advisory Committee, and he is a past director and Vice Chair on the Board of the Federal Home Loan Bank of Atlanta.

Mr. Argrett also serves as a member of the Steering Committee of the Expanding Black Business Credit Initiative (“EBBC”); is a member of the Global Alliance for Banking on Values (“GABV”); served as a past Chairman of and continues to serve on the Board of the Community Development Bankers Association (“CDBA”); and was a past presidential appointee, under the Obama administration, to the Community Development Advisory Board.