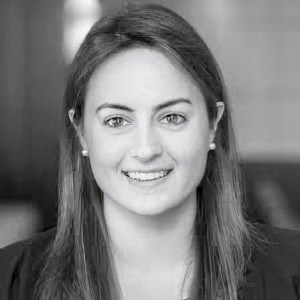 Ms. Wannop received an MBA from the Stanford Graduate School of Business, where she was named a Siebel Scholar and an Arjay Miller Scholar, and an AB in Economics from Harvard College.