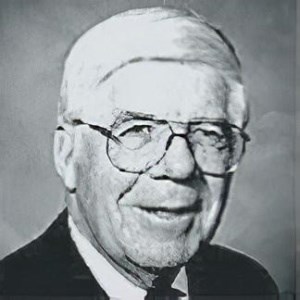 He was chairman of the North Carolina Enterprise Corporation. Mr. Culberson served as president, chairman and chief executive officer of First National Bank for more than 20 years, and was a director of the Federal Reserve Bank of Richmond. Prior to First National, he was senior vice president at Wachovia Bank & Trust Company. Mr. Culberson held a B.A. from Dartmouth College.