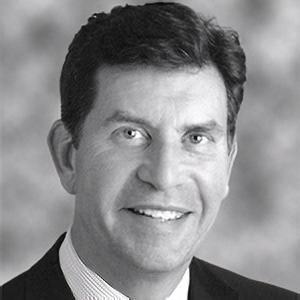 J. Michael Shepherd is Chairman of BNP Paribas USA, the new holding company for all BNP Paribas subsidiaries in the United States. Mr. Shepherd is also Chairman of BancWest Corporation and of Bank of the West. He joined Bank of the West in 2004 as Executive Vice President, General Counsel, and Secretary for the bank and its holding company, BancWest Corporation.

Mr. Shepherd also served as Senior Deputy Comptroller at the Office of the Comptroller of the Currency and an associate counsel to the President of the United States and Deputy Assistant Attorney General.

Mr. Shepherd is a graduate of Stanford University and the University of Michigan Law School.