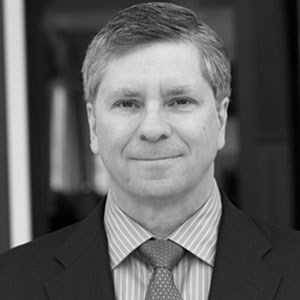 Prior to his current roles, Mr. Henson worked at General Electric, where he held a wide variety of positions in his 30-year tenure, including management of GE Capital’s Lending and Leasing businesses in Mexico, Europe, and North America, as well as responsibility for Capital Markets globally and GE Capital Bank. He also served as the Six Sigma Leader for GE Capital and the Vice President of Marketing for GE Corporate.